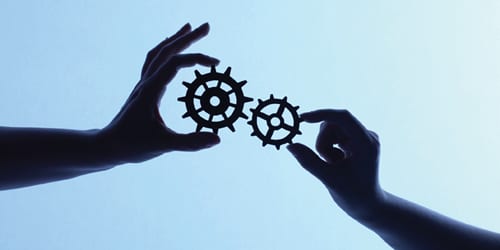 In this month’s Executive Interview, we are delighted to feature Paul Simpson, Head of Global Transaction Services at Bank of America Merrill Lynch. Paul is recognised as one of the dominant and most well-respected voices in the global transaction services industry, so it is a pleasure to be able to share his thoughts and insights. Relationships between corporates and their banks have never been more important, but they have also changed beyond recognition in recent years. No longer can a salesman turn up in a shiny suit with a briefcase of product brochures; similarly, corporates cannot simply expect that a bank will deliver a product or service just because they ask for it. In this interview, Paul Simpson describes how relationships between corporates and their banks have developed, and how these are continuing to change in the present climate.

How has the relationship between corporate treasurers and their banks changed over the last 2-3 years?

In recent years, we have seen a significant evolution in the way that corporates and their banks work together. The combination of economic stress, constrained liquidity and market volatility, together with a changing regulatory environment, has forced corporates and banks alike to focus on what is most important to them. For example, mid-sized companies have increasingly pursued expansion plans in new markets, and need a relationship bank to support this growth, often in territories that are unfamiliar to them. Larger companies that may already have a global footprint have been focused on developing robust contingency plans.