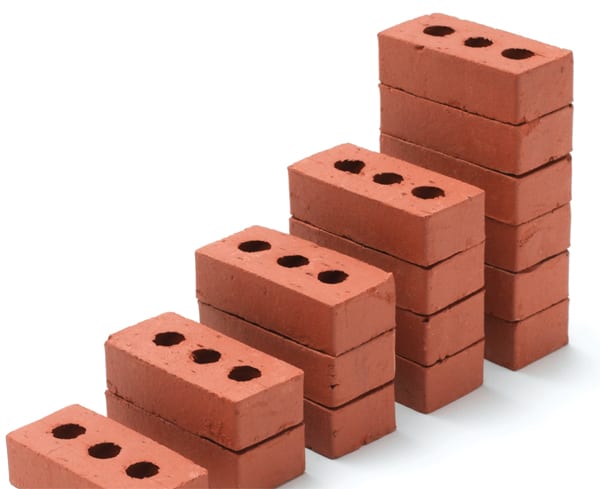 Money market funds globally amount to over USD 5tr of investment, and include both retail and institutional investment. They are now utilised to such an extent in certain markets that they are an accepted element of the monetary system. They have experienced almost continuous growth since inception nearly 40 years ago. This period has included a number of economic downturns and financial market volatility and adversity, none of which had any adverse impact on money market funds. And whilst the recent financial crisis has impacted these funds, it is notable that, when the first break the buck event occurred in 1994 there was no noticeable impact on the product or financial markets more generally.

In light of the market turmoil which has been experienced, the objectives of a money market fund are arguably the priorities which many investors seek more than anything; capital security and liquidity.

Whilst it is prudent to continually enquire whether an investment remains viable and robust, the reasons why we now ask that of money market funds must be contextualised. The events which started with the bankruptcy of Lehman Brothers on September 14 2008 resulted in the worst financial crisis since the 1930s. That only one money market fund should record a loss during this recent crisis should be seen as testament to the strength of the industry (there are approximately 2,000 money market funds currently which seek to maintain a constant net asset value).

Treasury Spotlight: How Ocado Integrated its Treasury and Payments