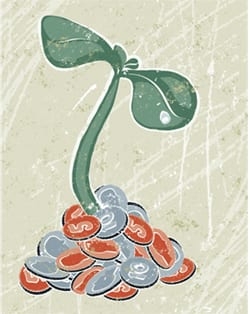 Following a strong start to 2014, challenges to growth are rising in Central and Eastern Europe but differentiation is of increasing importance. Central Europe has achieved an impressive amount of consolidation over recent years, putting economies in a much better position to take advantage of global recovery in activity. Countries in South East Europe have lagged on reform and growth is set to remain more muted. Turkey remains amongst the growth leaders in the region, supported by a strong public sector and banking sector balance sheet but is vulnerable to external shocks. In Russia, our concerns surrounding the medium- to long-term growth outlook have increased significantly as geopolitical tensions undo a multi-year period of progress on trade and financial liberalisation.

Central Europe benefits from a number of advantages, including flexible and competitive labour markets, a role as a key part of EMU’s (European Monetary Union) and in particular Germany’s industrial production engine and access to another round of EU funds aimed at agriculture, infrastructure and human capital. In contrast with other emerging market regions globally, many of the newer EU states have done a considerable amount of work to improve competitiveness, budget and current account balances over recent years. And as the EMU banking system recovers, the newer EU states stand to benefit both directly and indirectly given that foreign owners remain dominant.