SA has been heading down a road of unsustainable government expenditure for several years now, in the hope that the illusive growth the government is searching for will materialise to boost government tax revenues and rebalance SA’s fiscal position. This has not materialised. Instead we are now dealing with an environment where government expenditure has gradually increased relative to GDP and where the budget deficit has not been reduced over the past five years. It is a dangerous situation resulting in credit ratings downgrades. Unless there is a significant reduction in government profligacy and greater respect shown for SA’s stretched tax base, SA may be forced to consider a series of unpleasant austerity measures of its own. All avoidable. 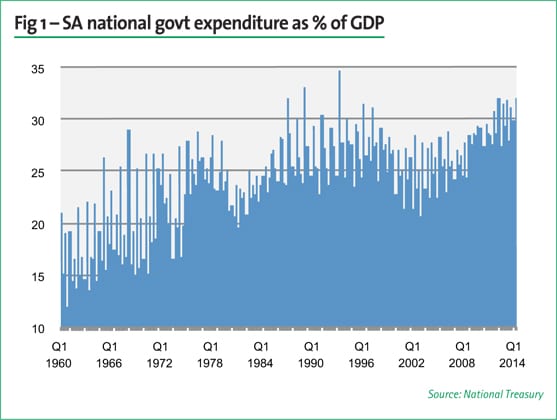 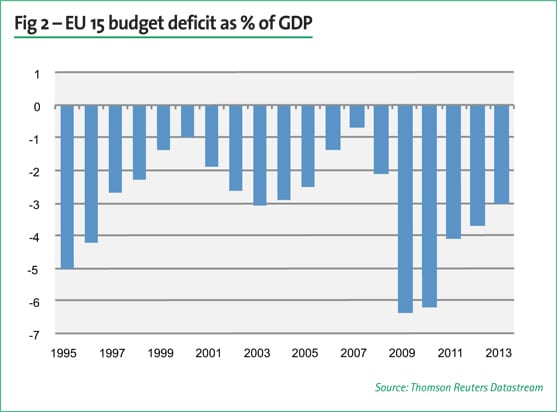