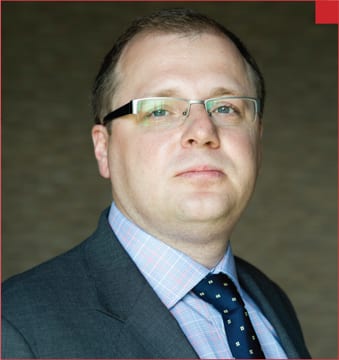 This month, Helen Sanders, Editor talks to Michal Kawski, whose career has spanned both consultancy and corporate treasury. Although most of his early career was based in Central & Eastern Europe, Michal is now based in London.

Treasurers often enter the profession ‘accidentally’ as part of their finance career. In contrast, it was my ambition to become a treasurer while I was still at university. A society that I belonged to at university was helpful in highlighting potential career routes and establishing external relationships with banks and corporations, so I initially got to know treasury through these contacts.

My original interest was in derivative instruments, as I appreciated the combination of innovation and logic, and the concept was relatively new in Poland. I soon realised that hedging was only part of the treasury picture, and I was further attracted to the breadth of a treasurer’s responsibilities across liquidity, risk, investment and financing.