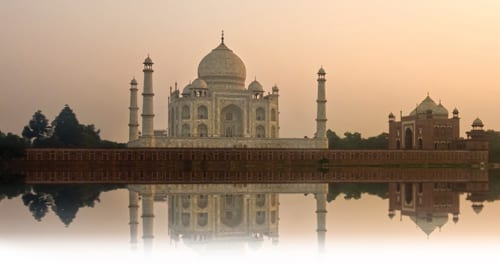 In short excerpts from Reimagining India, two CEOs from very different industries reflect on how global companies can succeed in India

The Power of Partnership

We hope to have thousands of stores in India. I look forward to a day in the not-too-distant future when India takes its place alongside China as one of our two largest markets outside North America. But we know getting there won’t be easy. And our successful beginning in India has not been without hurdles; on the contrary, it was a complicated six-year journey. Along the way, we learned a lot about India and ourselves.

One key to our success has been our partnership with the Tata Group. We announced our joint venture with Tata in January 2012. Ten months later, the Indian government loosened restrictions on foreign investment in the retail industry. From a legal standpoint, we could have tried to set up shop in India on our own. But I can’t imagine bringing Starbucks to India without the assistance we’ve received from Tata. They helped us find great locations for our stores. They helped with store design and in getting the food menu right (tandoori paneer rolls and cardamom-flavored croissants!). They helped us overcome the many logistical and infrastructure obstacles to make sure everything on our India menu is fresh. They also helped with recruiting, which is crucial for us because no matter how big we get, the essence of Starbucks is to make that human connection: serving coffee one person, one cup, one neighborhood at a time.

The other unique aspect of our alliance with Tata is the ability to source and roast coffee beans locally in India. India is the only major market in the world where we can do that, and it is only because of our relationship with Tata, which is the largest coffee-estate owner in all of Asia. They not only own farms but also operate their own roasting facilities. We were able to work with them to develop an India-only espresso roast, designed specifically for India, that is every bit as good as the espresso we serve all over the world.