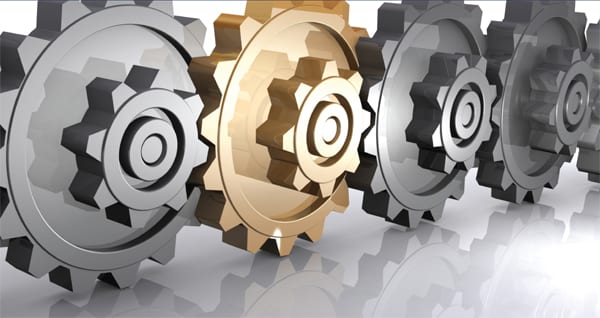 Supply chain finance (SCF) has become an increasingly important working capital tool for companies around the world in the past decade. It experienced a significant increase in use during the financial crisis, when liquidity for smaller companies dried up and many buying companies recognised that the stability of their supply chain was in jeopardy.

In Latin America, SCF has a mixed record. While its antecedents, forfaiting and factoring, took off in the region in the late 1980s and 1990s, it was not until the mid-2000s that SCF began to be used (most notably in Mexico and Chile). There were some notable successes with domestic schemes, but those involving cross-border supply chains – especially those including US companies – proved less successful.

Now, SCF is finally taking hold in Latin America. Banks have successfully adapted their supply chain offerings to take account of the nature of relationships between buyers and suppliers in the region, and its legal and regulatory diversity. As a result, SCF offers a compelling opportunity for a growing number of buyers and suppliers to strengthen their relationships.

Philips partners with C2FO to deliver low-cost early payment to suppliers of all sizes.