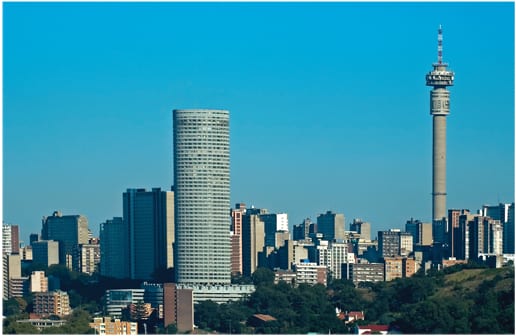 Lonrho has been operating and developing projects in the African continent for over 100 years and has historically been a worldwide conglomerate. In December 2005, David Lenigas was appointed as CEO, supported by existing and new institutional shareholders to re-establish Lonrho’s presence in Africa. Today, Lonrho is dedicated solely to investing and building businesses in Africa to help facilitate the development of the continent. Africa is developing as one of the strongest global emerging markets with its growth primarily driven by the expanding mineral, oil and agriculture sectors, and a significant internal economy being generated by a population approaching one billion people.

Lonrho operates in five industry sectors; Infrastructure, Transport, Agribusiness, Hotels and Support Services, of which Agribusiness comprises 60-70% of the company’s activities. Sixty per cent of Africa’s terrain is arable land, but only 10% of this is productive so far. By 2050, the world’s population will be unable to be fed without Africa (source: Agrimonde) placing the continent at the heart of the world’s food security strategy. Lonrho’s vital industries form some of the building blocks and foundations required for successful economic growth and sustainability, to allow Africa to take the place to which it is entitled on the world stage.

In this article, David Armstrong, Finance Director, Lonrho Plc, shares his experiences derived from many years of supporting successful growth in Africa.