Financial Economies Professor and Dean of the Faculty of CC. Economies and Business of the CEU, San Pablo University, and DICTUM Academic Advisor, 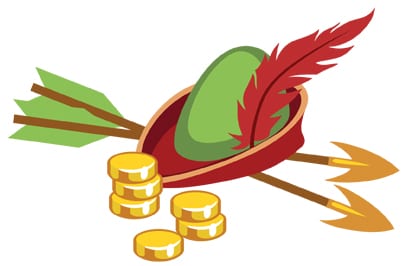 by Ricardo. J. Palomo, Financial Economics Professor and Dean of the Faculty of CC. Economics and Business of the CEU, San Pablo University, and DICTUM Academic Advisor

James Tobin, winner of the 1981 Nobel Prize in Economics, bluntly stated that “the proliferation of financial operations does not always perform a task more economically but inflates the quantity and variety of financial exchanges, operations that circumvent a regulation and obtain private gain without the equivalency of social benefit“. Specifically, this American academic initially proposed a tax to be levied on currency movements with the purpose of discouraging speculation based on exchange rate variations – hence originating the Tobin Tax concept.

His theory was reasonable, pointing to the eternal debate between separation and hypergrowth in the financial economy in comparison to the real economy, although this is for many debatable, since the economy is an ‘all-in-one’ with its multiple interrelationships, so that segmentation may be decidedly artificial. There is no real product without the funding to produce it and without a financial system that provides and channels the same, because whichever way one looks at it, the economy is a social science of imperfectly defined profiles, with clear social and political components. To use a common example: an important football match can be considered economically viable as a ‘service-spectacle’, without manufacturing and creating anything (is this a real economy?) but we are all aware of the amount of revenue it can generate, and we can also discuss at length whether each player or human asset, humanly intangible in itself and in its risk, can top the equivalent value of the cost of each transfer (is it now a financial economy?).

Under the Tobin approach, in practice, several countries have proposed and tested various tax modalities on financial transactions during this decade. The European Commission approved the proposal for a Council Directive 2011/0261 relative to a common tax system on financial transactions and in the preamble it points to the financial sector as ‘culpable’ of the conscious planning of the economic and financial crisis that began in 2007 and that we are still suffering, holding that sector accountable for the high cost that its bailout has meant for the public.