Chile is and  always has been a country unlike others in the region. It has been for many years a sort of isolated, stable and prosperous island surrounded by economically unstable neighbours. It is the only South American country to be rated investment grade until recently and is now the one that has the strongest rating in the region, with a AA by Moody’s since June 2010. It is also, apart from Mexico, the only South American country to have joined the OECD (January 2010). This rewarded 20 years of democracy and rigorous economic and fiscal policies during which the country has grown at an average rate of 5% per year. Chile has very little debt and became a net creditor in 2007. Its strong economy is totally export-oriented (copper, pulp and paper, fish and wine among others). It has a strong reputation for seriousness and reliability and also a corruption index close to zero. The country is small in terms of size with a population of 15 million, but remains the region’s economic role model. A recent illustration of Chilean success is the acquisition by its national airline LAN, certainly the best airline in South America, of the Brazilian company TAM to form Latam Airlines which will be the third largest airline company in the world. The country has favoured a liberal open economy model which makes it a very competitive environment for business. Local business is tough and margins are small. The financial sector is no exception to this. 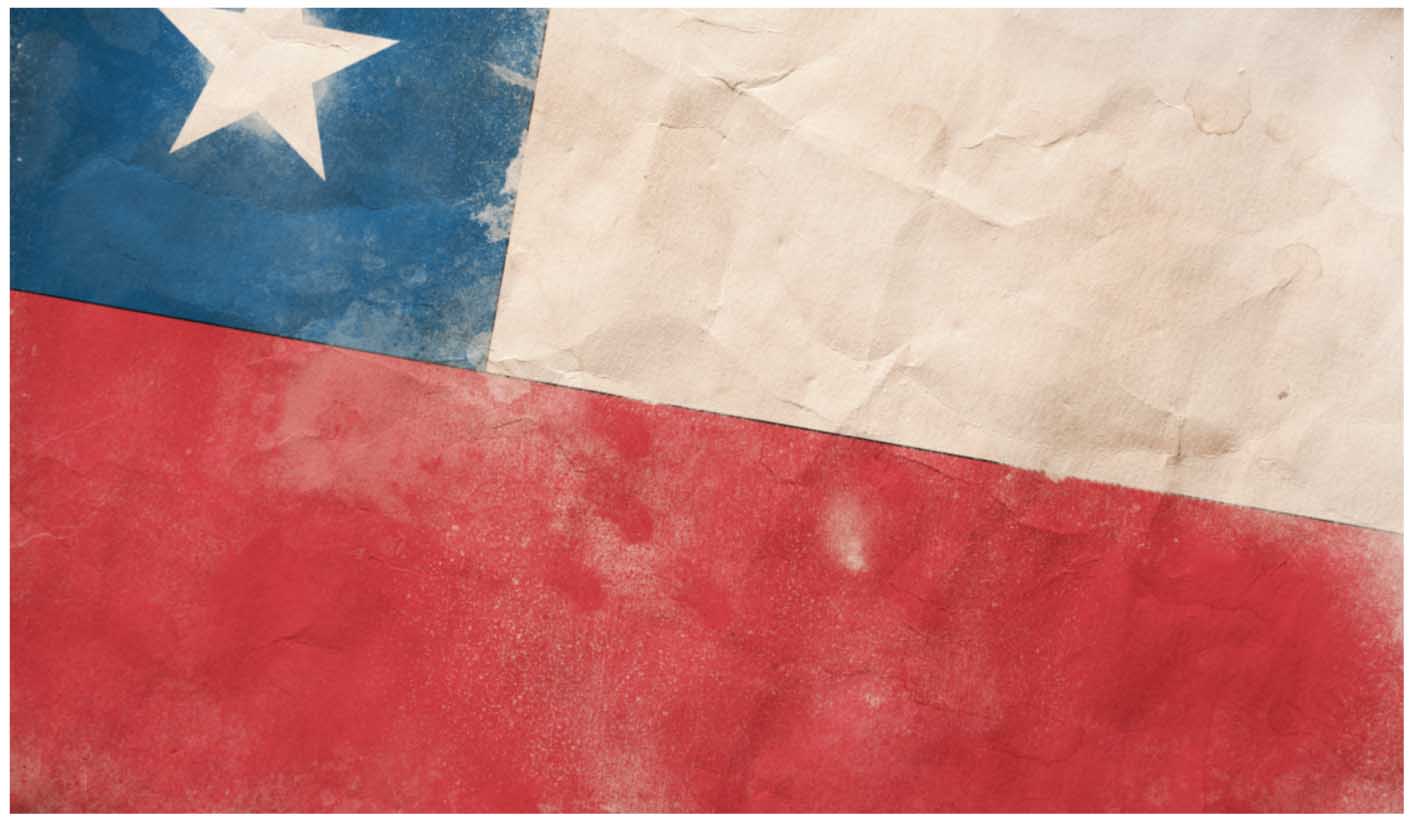 Like Peru and Uruguay, Chile allows current accounts to be held in USD and euros as well as in pesos (CLP). They can be used for liquidity management, hedging, or even for clearing deposits. Current accounts in CLP can pay interest but not those in USD or euros. Resident and non resident local accounts are available in USD, euros and CLP. There are no foreign exchange restrictions and funds in USD and euros can be easily moved in and out of the country. The only real restriction is that CLP offshore accounts are prohibited.