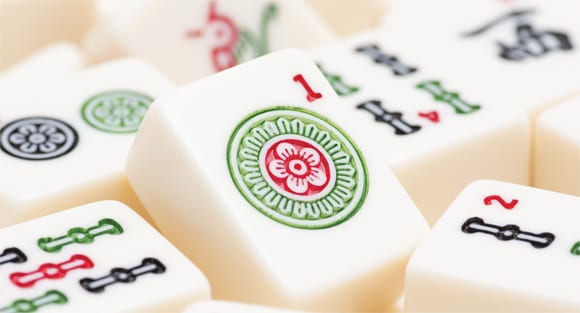 The weekend that has just passed has reminded me why I am not that interested in sport. In one weekend we have had two Wimbledon finals (which I quite like and sadly had to turn down the opportunity to go to the ladies’ final), the British Grand Prix (rather more successful for the home crowd), the Tour de France in the UK (I don’t know why either), all on top of the soccer World Cup. There are many thousands of children around the world (and indeed their parents too) who dream of holding up a trophy in their chosen sport with their respective national anthem played in acknowledgement of their success. While international success will always be the privilege of a few, it is impossible to win without taking part. I’m sure there are many treasurers reading this who are proud of their past or present sporting prowess (achievements under the age of 10 don’t count); however, treasurers are sometimes a little more reluctant to learn a new game. Today, the game that every treasurer needs to learn to help their company to win is managing RMB. While the rules may be changing fast, the rewards can be substantial.

For treasurers, it should be something of a relief that China is no longer experiencing the double-digit growth spurt that it enjoyed in the 2000s. While quarterly growth remains volatile, the annual growth rate is now a more consistent, but nonetheless attractive 7.5% (source: World Bank). For foreign multinationals, greater stability lends itself to a longer-term sustainable business strategy; furthermore, companies that have been cautious that rapid growth could lead to a boom-bust cycle can now approach their investment in China with more confidence. Slower (but potentially more sustainable) growth is also motivating the Chinese government to pursue its financial liberalisation programme with more vigour, which is translating into significant new opportunities for treasurers of both Chinese and foreign multinationals.

According to the World Bank’s June 2014 China Economic Report, China’s output grew by 7.7% in 2013, matching its 2012 growth rate and exceeding the government’s 7.5% indicative target (figure 1). In the same report, the World Bank predicts that China’s growth will continue to moderate over the medium term (7.6% and 7.5% in 2015) as structural shifts become more evident.

A Welcome Update to Digital Onboarding and Account Opening