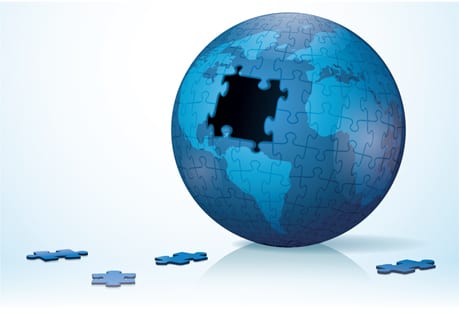 There is a perception that many multinationals headquartered in the US could best be described as US- based companies with international operations, rather than as truly global companies. While this may sound like a technical distinction, the implications can be wide-ranging.

From a treasury perspective, such companies may have a good structure in the US, oftentimes covering Latin America, including an international treasury operation in a tax-efficient location covering the rest of the world. In other cases all treasury decisions may be made from the US, albeit with treasury personnel located in other regions. While such structures are common, they do not take into account important regional differences that may have implications for treasury. In reality, managing treasury operations in the same way around the world — adopting a single strategy to cover both Asia and EMEA — is unlikely to be the most effective approach. Often the drawbacks of this model will be readily acknowledged by international treasury managers. However, it can be difficult for them to convince colleagues in the US that the processes and structures that are well suited to a company’s existing markets are not necessarily the best fit in other regions.

Choosing the best global treasury structure is an important issue for companies embarking on international expansion, and is likewise important for companies with existing structures in place which are not performing as well as they should. In the current market, the drawbacks of an inefficient structure can be profound — especially where risk management is concerned.