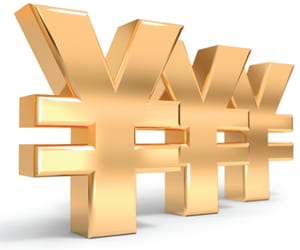 Despite some softening of growth in recent months, China remains a priority market for corporations of all sizes, for both sourcing and sales. Larger multinational corporations and financial institutions are already familiar with the opportunities to use RMB as a settlement currency with counterparties in China, but mid-cap companies are at an earlier stage in RMB adoption. In this Executive Interview, Frank Oliver Wolf and Martin Keller discuss the benefits for mid-cap companies of introducing RMB into their currency mix. 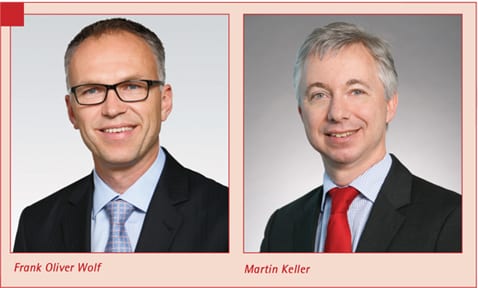 The opportunity to use RMB for cross-border trade has existed for some years: why has it now become such an important issue for Commerzbank and your customers?

Frank Oliver Wolf: At the start of 2013, RMB was ranked as the 13th global payment currency. Only eighteen months later, RMB had become the 7th largest payment currency globally (SWIFT’s RMB Tracker, September 2014), a remarkable leap in such a short time. This emphasises the increasing market confidence in the use of RMB, and the expanding range of opportunities to manage payments and collections, liquidity and cash investment in RMB, both on- and offshore.

A Welcome Update to Digital Onboarding and Account Opening